The 11th Sunday after Pentecost
Sunday, August 21, 2022
9:30 am - Rite II with Holy Eucharist in the tent on the Great Lawn
​
Click here for the 9:30 am Bulletin
Click here for Live-Streaming 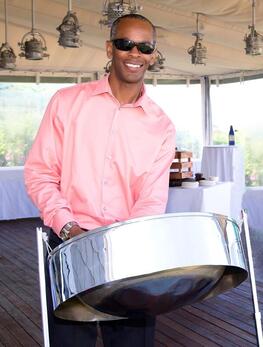 Bring your own chairs for under the tent or on the lawn.
Grilled hamburgers & hotdogs for sale, provided by StB’s starting at 6pm!

Experience the pulsating rhythms and exotic sounds of the Caribbean. Justin has been playing and arranging for the Steel Pan for over 30 years. He has performed for many private, public and corporate functions throughout New England and the Virgin Islands. 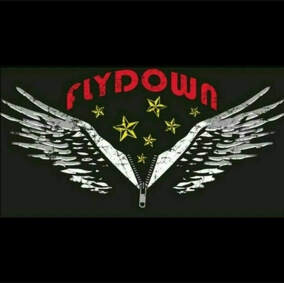 Bring your own chairs for under the tent or on the lawn.
Grilled hamburgers & hotdogs for sale, provided by StB’s starting at 6pm!

Flydown is one of the busiest bands in southeastern Massachusetts, performing several days weekly and year round. The band has been established 17 years and is going stronger than ever. Flydown won Pixy 103FM's Battle of the Bands Competition at Sundancers back in 2007. The band has performed at such reputable venues as the Cape Cod Melody Tent, The Middle East in Boston, Main Stage at the Barnstable County Fairgrounds, Plymouth Memorial Hall, and others, as well as celebrity events, charity events and more. The band's website address is: www flydownband.com
Click here for updates on Summer @ StB's 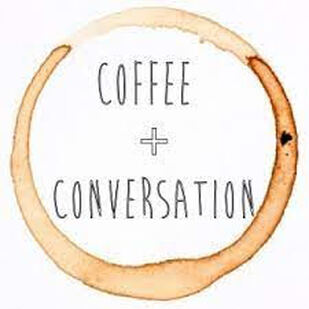 Coffee & Conversation with Clergy
Fridays at 9:30 am
In the Chapel Garden

Bring your coffee and join the conversation...
What does it mean to be an Episcopalian?

Sunday, September 11 after the 10 am service
on the Great Lawn